10 wines to try before you die. 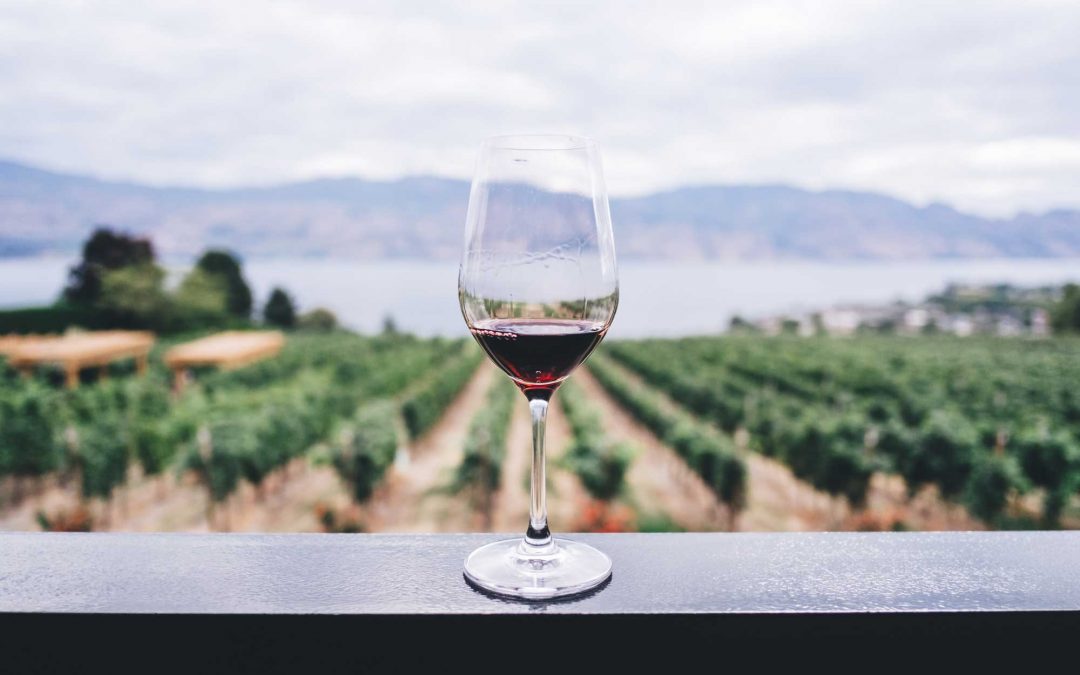 These are the top 10 wines to try before you die. The heading is simple. There will be many of you out there that will disagree with this list, but this is my blog, so these wines are subjective. And before anyone asks the question, the answer is yes, I have tried these wines and experienced the amazing qualities each have to offer for their style and origin.

These wines are still obtainable, for those of you seeking these bottles, you may have to look outside of Australia and there is a high probability that you will need to purchase these wines at auction.

Krug`s finest champagne is Clos du Mesnil, a 100% Chardonnay based champagne that comes from a 1.84ha walled vineyard at Le Mesnil-sur-Oger. Always released as a single vintage wine and kept in Krug cellars for over a decade before release.

I was lucky enough to try this wine while working on the restaurant floor, a very generous customer left half a bottle for me to have after my shift. I was immediately taken back by the intensity of the acidity in the wine, even after 20 years, it felt like a bolt of lightning on my palate. After the initial excitement of the acidity, the rest of the wine was magic, yellow florals, marzipan, baking spices, poached pear, there was so much going on in this wine. An incredibly moving vinous experience.

From one of burgundy’s most revered names. The Leroy name comes in two guises: The Domaine Leroy which is wines produced from the vineyards owned by the Domaine and Maison Leroy which is the negociant arm (wines made from vineyards that are not under the ownership of Leroy)

This wine was had at lunch with a small group of wine lovers in 2019, this bottle was accompanied by many other great wines that day, but this was the bottle that brought mixed emotions prior to opening. Concerns of drinkability was the issue as Chardonnay at 50 years old was uncharted territory for most of us.

The wine was a deep gold when poured, but it was apparent on the nose that there was nothing to worry about, no signs of oxidation, just a deep concentration of numerous characters. Dried florals, bees wax, dried peach, white truffle and absolutely no sign of any off characters. The palate was so alive, so fresh with a length that can only be achieved by the greatest of wines. One of the greatest wines I have ever been privileged to taste.

A wine that needs no introduction. I was fortunate to work along-side Peter Gago this night, we were both double decanting several different Grange’s for an event and off course every wine had to be tasted before decanting.

Maybe it had something to do with standing next to one of your heroes of wine and talking about Grange while tasting it, but the biggest standout feature was the balance. All the hallmark characters of Grange were there, the ripe black fruits, spicy and sweet oak and the big rush of tannins, but the wine was so elegantly balanced and handled all the full throttle characters with such poise. A great Grange, a great experience!

A first growth Chateau from Pauillac in Bordeaux and one of the Great Cabernet Sauvignon based wines in the world.

I had bought this wine as a gamble from an auction site, 1967 was not the greatest year in Bordeaux, but if there is a producer that can shine in the off years, Chateau Latour is one of them. I brought this wine to Six Penny restaurant in 2013 to share with my closest friends. We didn’t hold much hope as it was very old and came from a difficult vintage.

We got lucky that day, the bottle was in fantastic condition. A complex nose of cigar box, black truffle, dried blackberries and coffee. The palate was firm, but still had a deep concentration of savoury characters. There was some drying on the finish as you would expect for a wine over 40 years old, but it held up and stayed strong throughout the night.

Many consider DRC the greatest producer of Pinot Noir. The La Tache vineyard is 5 hectares of prime Grand Cru real estate and borders the famous vineyards of La Romanée, Romanée-Conti and Romanee St. Vivant. The 2005 vintage was perfect in Burgundy and this ranks as one of the all-time greats of burgundy vintages.

Tasted in between lockdowns in 2020, the aromatics was deep, concentrated and enthralling. This was Pinot Noir perfection; words can’t really describe how great this wine was and it was certainly a wine that makes you stop and marvel at its qualities. Wine experiences don’t get much better than this.

A legendary Australian wine. Dubbed ‘Peppermint Pattie’ because of the intense minty characters the wine displayed. A bottle that was generously shared by Pete Bissell from Balnaves of Coonawarra. At 50 years, the wine was still showing the hallmark peppermint characters intertwined with notes of leather, tobacco and damp earth. A lovely old bottle of wine that was still very much alive and showing why it is one of Australia’s greatest red wines.

A remarkable wine and an insight into the history of Australian winemaking.

One of Spain’s greatest vinous treasures. A region north of Madrid that is renowned for the Tempranillo grape and ranks alongside Rioja as the most famous areas for high quality bottlings of this grape.

Unico is the flagship wine of Vega-Sicilia. Made from the estates oldest vines and aged for extended periods in different types of barrels. The wines spend a minimum of 10 years in wood and bottle before being released, some wines are aged for over 15 years.

Unique is the best descriptor of this wine. The aromas from the glass were unlike any wine I’ve ever experienced, dried roses, Indian spices of cardamon, fenugreek and cumin, strawberry and blueberry jam, charcuterie. The range of aromas was intoxicating.

The wine in the mouth was just as spectacular as the nose. Notes of brulée sugar, molasses, mocha, Smokey wood, seared meat, so much complexity and length that carried on for what seemed like minutes. A unique and incredible wine that is almost unmatched for its sheer complexity.

A national treasure and one of the world’s great wines. Rutherglen is renowned for Muscat and topaque’s. The Chambers family have been producing wine in Rutherglen for over 150 years.

The Rare Muscat is made using a fractional blending system (Solera) that dates back as far as 1890. The vines are well over 100 years old. The average age of the blend can be over 50 years old. The wine is sweet and luscious, with notes of coffee, molasses, tea leaves and orange peel. The richness and intensity are immense, and the length of the wine is endless.

An Icon of the Rhone Valley and one of the world’s greatest Syrah producers. Named after a chapel that sits at the highest point of Hermitage. The 1990 is a legendary wine and one that has received the highest praise from all the top wine critics.

The wine didn’t disappoint. In the glass the aromas of blackberries, truffle, smoked meat, tea leaves, and sweet spice. At 30 years old the wine is still showing a huge amount of power and concentration, caressing the palate with a myriad of flavours and textures. This is one of the all-time great Syrah’s and worthy of its legendary status.

The benchmark botrytis wine and arguably the world’s greatest sweet wine . The wines of Chateau d’Yquem were so highly praised that it was given its own classification in Bordeaux – Superior First Growth. No other Sauternes estate is classified as highly as d’Yquem. In the best years these wines are known to age gracefully for over a century!

The 86 is still displaying youthful characters of citrus marmalade, apricots, orange peel, hazelnuts and pineapples all balanced by fresh acidity. Even after 30 years this wine is still and infant with plenty of life head of it. This could take another 10 years before it starts showing more signs of evolution. Just incredible!