2019 Burgundy Vintage report. “Is this the best vintage since the legendary 1865?” 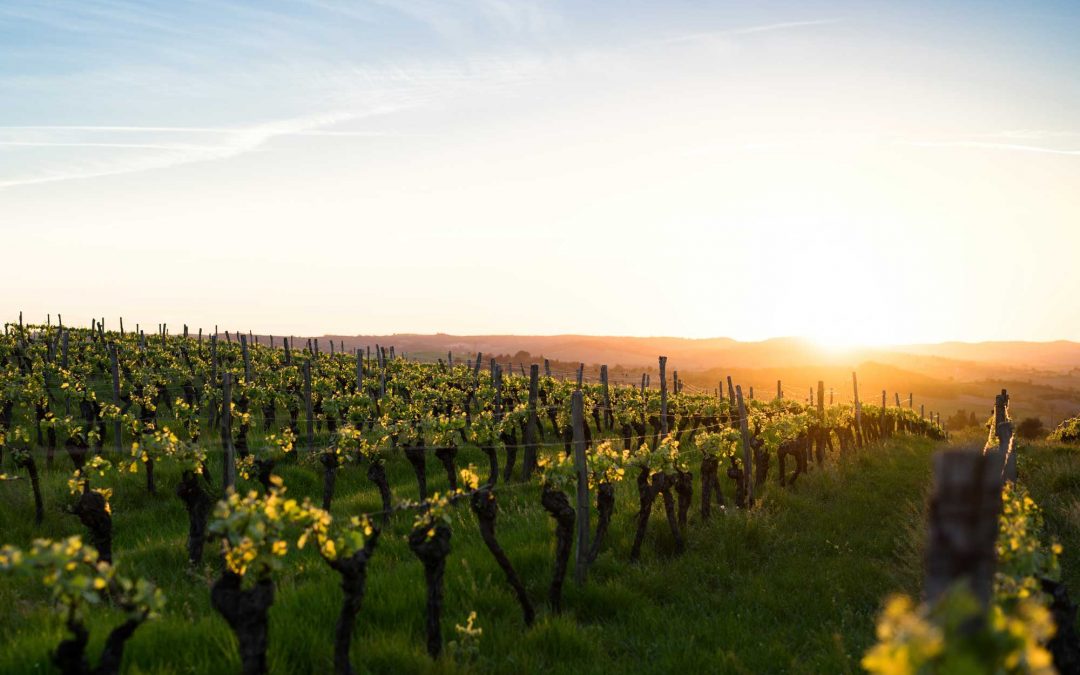 Bernard Hervet, for director of Domaine Faiveley and Bouchard, two of the biggest negociant maisons in the region went as far as saying it could rival 1865.

The 2019 vintage can be characterised by higher than average sunlight. The harvest was relatively late by modern standards with fruit being picked in September rather than August. The dry weather throughout winter set the tone for the season. Chablis experienced marginally higher rainfall than the cote d’or during this time of the year. April frosts affected chardonnay in the lower parts of the cote de Beaune, the commune of Chassagne-Montrachet was mostly affected and the volumes of fruit at harvest time will be negatively impacted.

The cool weather at flowing time in June had a negative impact on the Chardonnay as opposed to the Pinot Noir. The vintage was shaping up to be a small compared to 2018 & 2017. The general lack of rainfall caused drought stress on the crop further exacerbating the reduction in yields, however the fruit that was picked had extremely high levels of concentration.

The red wines are of extremely high quality, with tannins that are riper than those found in the 2018 wines. The Alcohol levels are high for 2019, this might be a negative to the purists, with 14% or a little more being the norm. The low PH levels and high acidity has ensured the wines retain plenty of freshness and fell classically Burgundian.  The wines are very approachable in the bottle. The balance and concentration should ensure a long life in the cellar.

The whites are just as intriguing as the reds, with plenty of ripe fruit balanced by high levels of acidity. The acidity is reminiscent of 2014 and 2017, but the higher concentration levels put the wines in a class above.

With such a warm and dry season, it is incredibly amazing that the wines have achieved a combination of ripeness and freshness. The 2019 wines are quite remarkable.

In an uncertain world, the 2019 vintage offers reassurance, you can buy it with confidence.