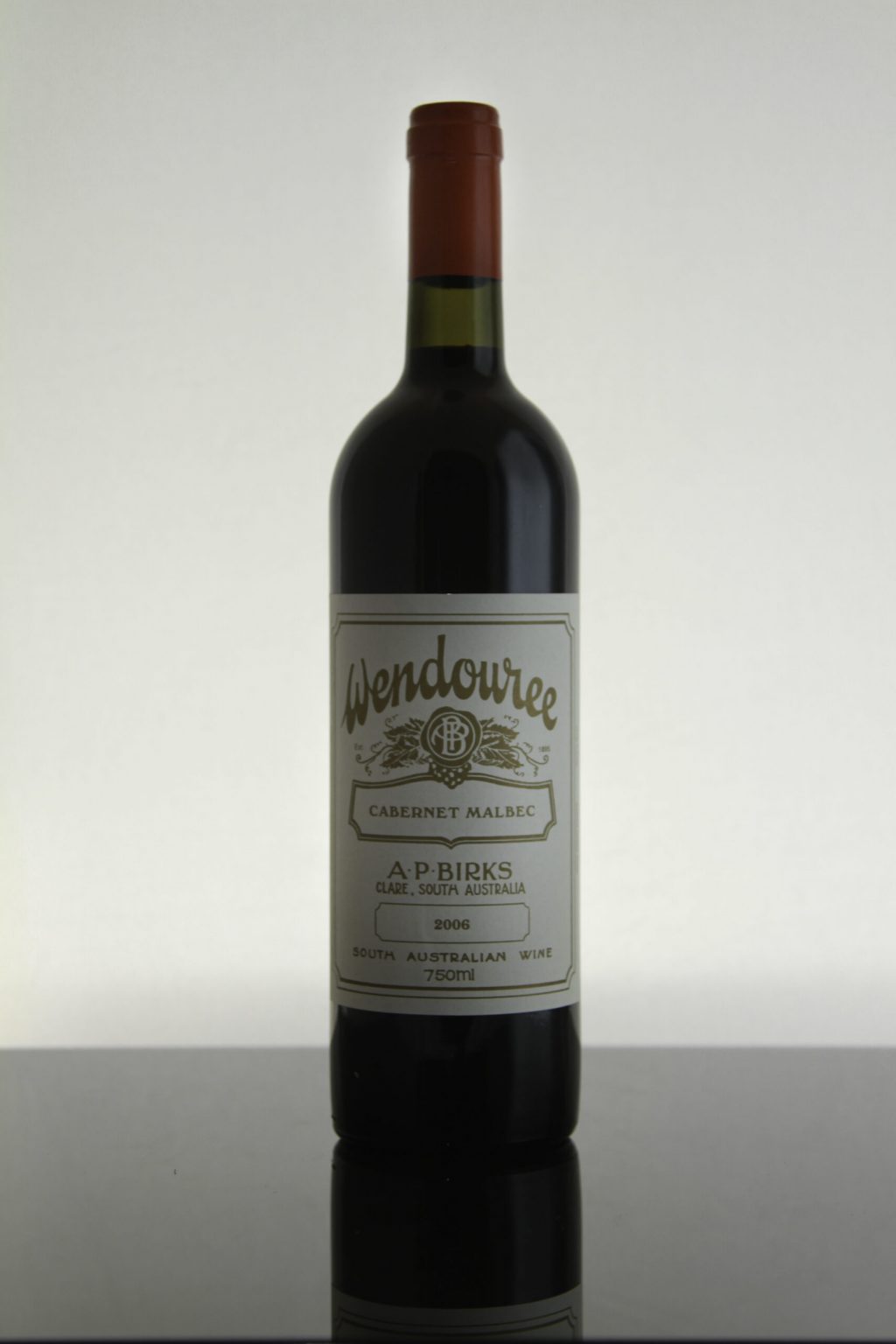 Wendouree is among Australia’s most sought after wines. This mythical Clare Valley estate has no website, no cellar door and they rarely answer the phone but do sometimes respond to letters.

The first vineyards were planted back in 1892/3 by the Birks family so we’re talking some seriously old vines here. The Birks’ owned the estate until 1974 when Tony & Lita Brady acquired it. Since then they have transformed the estate into a revolutionary yet classically Clare Valley institution. Roly Birks stayed on as winemaker until 1980.

Alfred Percy Birks ‘AP Birks’ and his brothers started planting in 1892 with a 0.2Ha block of Cabernet Sauvignon and then subsequent Birks generations planted a raft of different varieties; Shiraz in 1911 and more Cabernet in 1971, eventually ending up with 50Ha of vines in total.